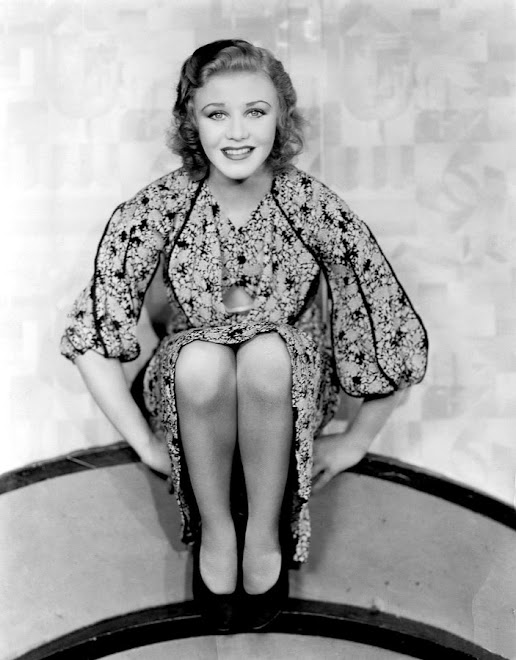 The results are in... and it's an excuse for some pictures!!

So the poll finished today.... thanks to everyone who voted!

In first place we have my personal favourite, SWING TIME (1936) 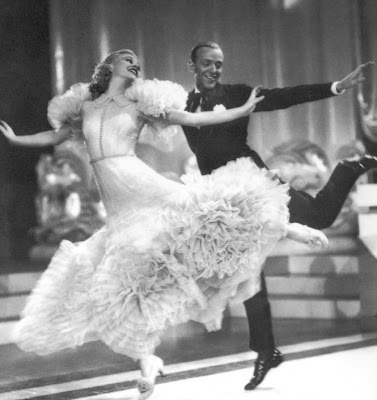 I'm glad this one came up top! For me it's the perfect balance of dialogue music and dance, and the movie in which Ginger gets to do at least as much as Fred! Most importantly, it was Ginger's
favourite! 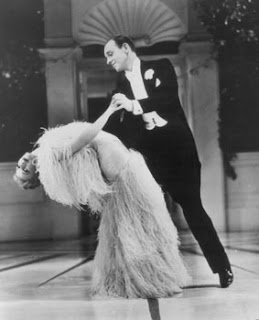 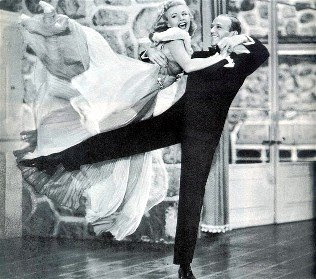 While I'm not actually a huge Top Hat fan, it is a swell movie, and it deserves this spot. I do always wonder why it seems to be considered the best Fred and Ginger by critics? Any suggestions?
I was thrilled to see Carefree in the top few, proof it seems that the film is underrated, but also perhaps that it's Ginger fans who love it the most. EIther way, the underdog triumphed :D 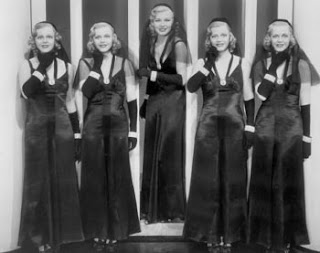 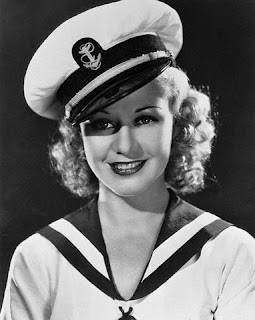 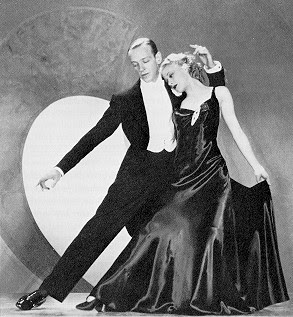 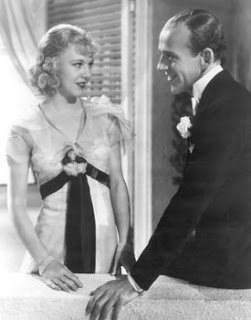 Some lovely costumes *swoon* lovely songs, (Night and Day is possibly my favourite song of their movies together) and a very suspicious Polish accent!!

And staggering in in last place, with no votes at all, THE STORY OF VERNON AND IRENE CASTLE (1939) 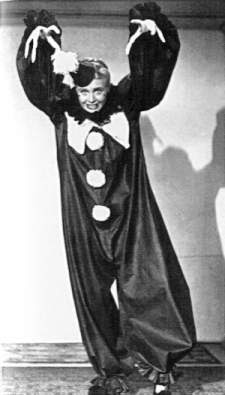 I'd love to know why noone else likes this film (well less than the others anyways!). I actually quite enjoy it except for the trauma of the end, Ginger is wonderful in it. For me, It can't be a favourite of the Fred and Gingers because there aren't enough songs, and because if I want to watch a sob story type Ginger movie, I stick to Tender Comrade and Kitty Foyle.... but what do all you lot think??